There are some rough sports associated with fall and winter. Football – ouch. This is frequently viewed as one of the most violent sports around, but football has plenty of rivals. There’s rugby, basketball, hockey and good old soccer isn’t for the faint of heart, either. Beyond that, any sport has potential injury associated with it. But fall and winter sports seem particularly risky. They play hockey on very slippery surfaces and they go awful fast and hard. Skiing is done on a slope and that slope is slippery, too.

Maybe someone should rethink these games, but until then we’re stuck with the risks involved.

Shoulder and/or knee dislocation. This describes a joint in which the co-joined bones are pushed out of their normal position. Joints are held together by structures of muscle tendons and ligaments. 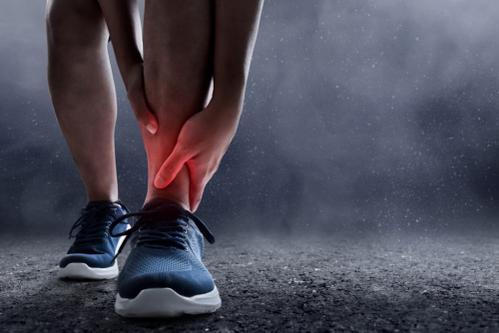 Growing plate fractures are common in contact sports and gymnastics. These are injuries that impact the growth layer near the end of children’s bones.

Sprains. Frequently referred to as a muscle sprain, sprains are, technically, an over-stretching of ligaments that connect bone to muscle. As such, a ligament is sometimes considered part of a muscle.

Patellar tendonitis is sometimes called jumper’s knee. It defines an injury to the ligament that runs from the shinbone to the kneecap. This is essential for many important leg functions, including walking, running or jumping. As such, tendonitis in this ligament is common in the sports of volleyball and basketball, where jumping frequently is required.

Torn ACL injuries are common in soccer, football, basketball and even dancing. These are more common among younger athletes (through college age) than older athletes. The ACL is the anterior (front) cruciate (crew-she-ate) ligament. It is a major ligament that supports the structure of the knee.

Shin Spits are common among athletes. This can occur after frequent running on hard surfaces (roads, as opposed to fields). This is a common injury in sports where running is a major part of the sport. These sports include long-distance running, track and field, basketball and soccer, among others.

Sever’s disease is a condition that includes severe pain in the heel. It is most common amongst long-distance runners.

How To Avoid These Injuries

Avoiding sports injuries is partly about using the correct equipment, especially helmets and other padding. But it is also about conditioning and strength, making sure your muscles and tendons have been able to stretch prior to working them vigorously.

Furthermore – and this can be difficult for young children – it is recommended that children take two to four weeks off between team sports. This has to do with growing bones and muscles. An adult, when working out, is just using these structures, but a child is also growing. The growth plates near the end of bones and various soft tissues are either weaker or simply more fragile than an adult – and fragility and weakness are not the same thing.

We ask a lot of our young athletes. With luck, they will respond with great energy and enthusiasm. But a child is growing and parents and coaches and school systems should recognize this as they put together sports curricula. This is a case where an ounce of prevention may be worth a pound of cure. Some childhood injuries can be severe enough to impact growth or cause long-term health issues. Play safe, everyone … you are worth it.

Any sprain, fracture or break should be seen by a doctor as soon as possible to prevent further injury. Let us help you return to a normal, active lifestyle with minimum pain. Call FXRX Orthopaedics and Bracing in Phoenix, Az., at 480-499-FXRX. 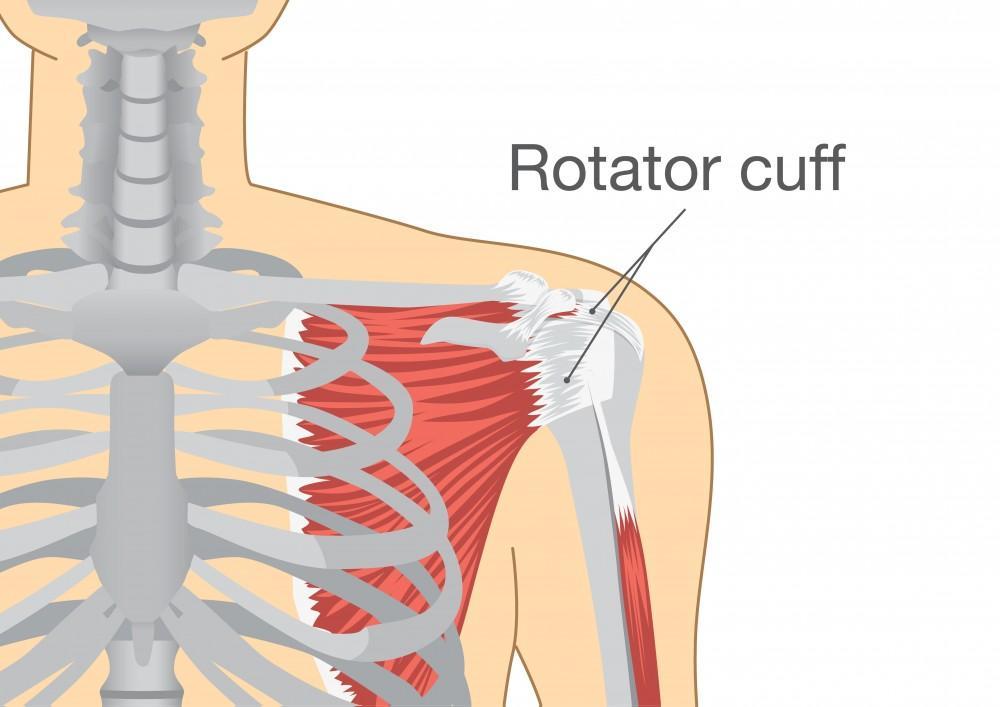 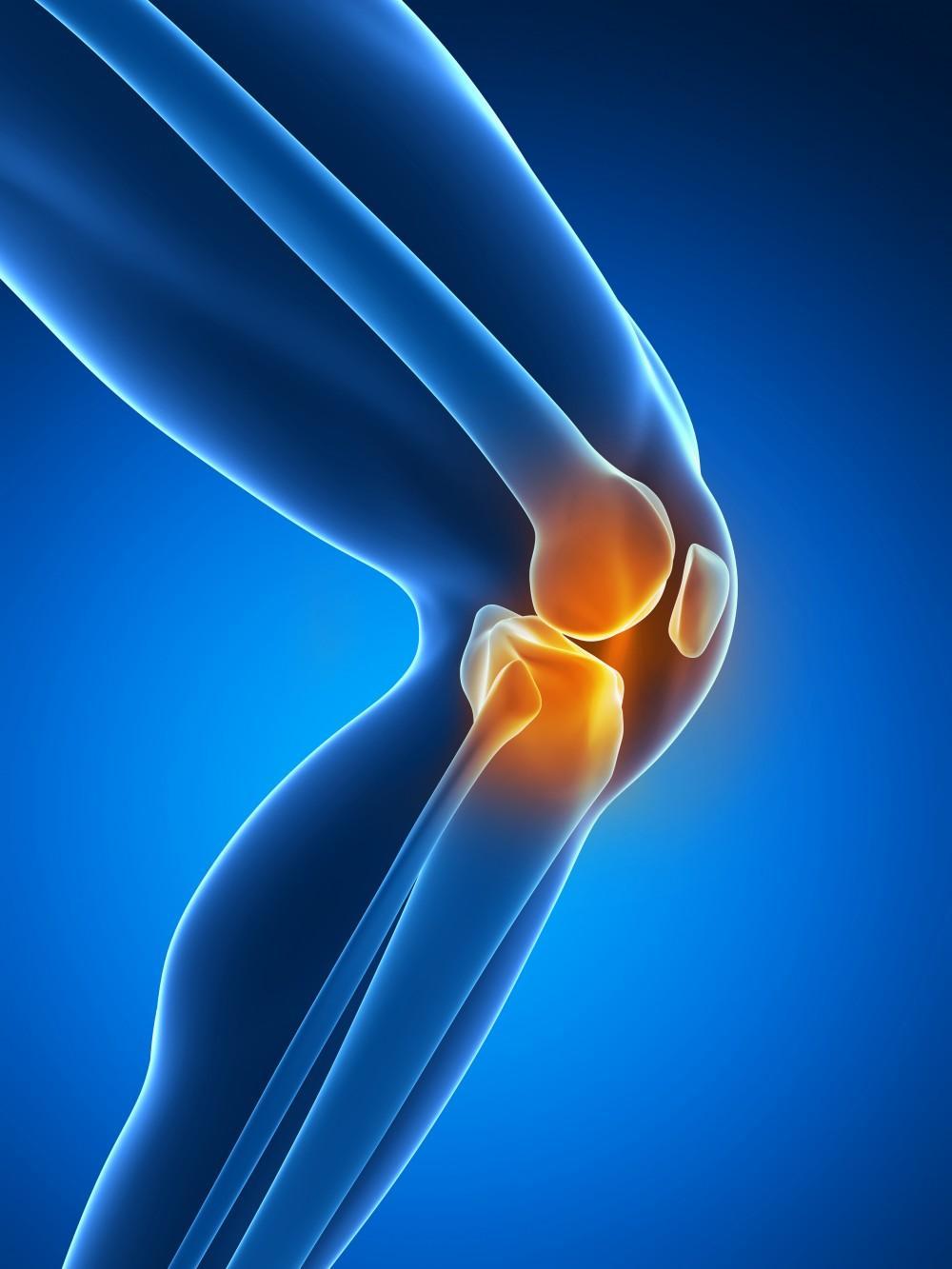