Historically, injuries to the posterior cruciate ligament (PCL) and methods for treatment have always been controversial within the orthopedic community due to limitations with clinical studies and research, compared to other ligamentous injuries. In recent years, newer studies have been able to provide a much better understanding of the complex anatomy and biomechanical functions of the PCL, which has led to an increased interest with research and treatment methods.

The number of PCL injuries is more prevalent than initially believed, comprising of nearly 3% of knee injuries, and is found to be present with 37% of trauma patients suffering from acute hemarthroses.

A PCL injury occurs far less frequently than injuries to the anterior cruciate ligament (ACL). Both the PCL and ACL work jointly to help hold the knee together. The PCL plays a crucial role in the stability of the knee joint, and is the primary restraint for posterior translocation in the proximal tibia.

It is also the secondary restraint to the valgus, varus, and external rotational forces. The PCL has shown to have a higher tensile strength compared to the ACL, but the exact measurement is often debated. 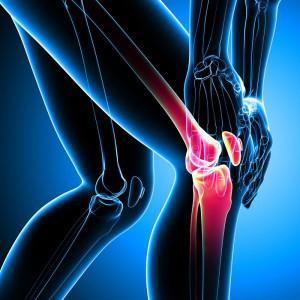 Earlier short-term studies regarding conservative treatment with isolated PCL injuries were promising, but recent studies show a large portion of patients that have gone untreated will acquire late knee arthrosis. This has caused an enhanced interest in research and surgical reconstruction for PCL injuries, which has caused a constant evolution for surgical techniques with PCL reconstruction.

The incidence of PCL injuries has increased over the years and resulted in increased reconstructions, which has expanded diagnostic skills and developed enhanced surgical techniques with promising clinical outcomes.

The most effective method for PCL reconstruction has yet to be definitely established, and there remains controversy regarding whether to utilize the single or double femoral tunnel, remnant PCL tensioning, or the tibial inlay or transtibial technique. Many studies have been conducted to evaluate the biomechanics of PCL reconstructions that used the double bundle and single

bundle technique with results that vary.

The PCL consists of a posteromedial (PM) bundle and an anterolateral (AL) bundle. The anterolateral bundle is biomechanically stronger and thicker than the posteromedial bundle. Because of its strength, PCL reconstructions have mainly focused on recreating this bundle, but both bundles are crucial with the functioning of the knee, and contribute to the posterior stability with the knees range of motion.

Even though the AL bundle is tight during flexion, the PM bundle is more oriented horizontally during flexion, and is better situated to withstand posterior tibial translation. In order to approximate the anatomy and biomechanics of the PCL, the double bundle reconstruction was introduced. 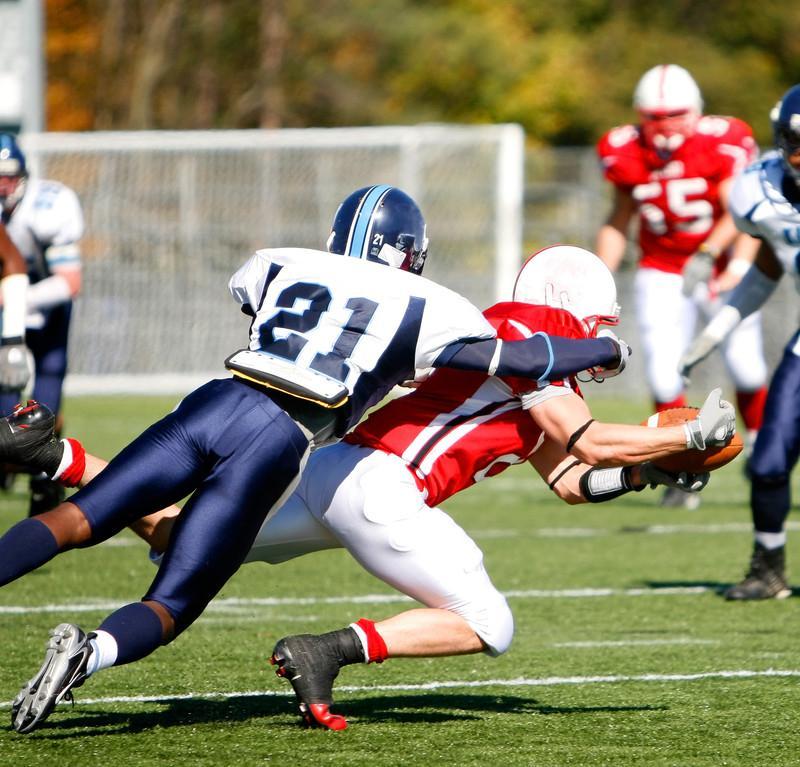 However, a biomechanical benefit of double bundle reconstruction might only be significant with combined PLC and PCL injuries. Increased PCL graft forces and excessive rotational constraint are possible drawbacks with double bundle reconstruction. Additionally, many researchers have yet to establish any differences between both techniques in vitro. In clinical studies results have not shown any significant differences in objective and subjective results among both PCL graft reconstruction.

There has been much debate regarding transtibial and tibial inlay techniques with PCL reconstruction. With the transtibial technique the femoral and tibial require drilling, and the graft must initiate an acute turn while it rises from the tibial tunnel and shifts direction prior to entering the knee joint.

This acute turn is involved with the excess posterior knee laxity being observed clinically following transtibial PCL reconstruction. The tibial inlay had been developed as an option for the transtibial technique in order to avoid this issue. With a tibial inlay reconstruction, the graft is attached directly to the PCL’s insertion area on the tibia.

The tibial inlay and transtibial technique has been compared in many studies with cadavers, and no significant differences were found in the mean knee laxities with the tibial inlay and tibial tunnel techniques. However, enhanced laxity was established in the tibial tunnel specimens through cycle loading. In a comparison between both techniques, there were no differences observed with the clinical outcome scores, and there are currently no clinical studies that have determined either technique to be better.

Although there remains much controversy in regard to the treatment of posterior cruciate ligament injuries, many biomechanical studies exhibit explicit advantages and disadvantages in regard to the different techniques of PCL reconstruction. To date there have not been any clinical studies that show a definitive superiority between tibial and transtibial inlay techniques, double or single bundle reconstruction, or the perfect graft or graft fixation. Continuous research involving long term outcomes is necessary in order to further advance knowledge regarding the many significant variables and concerns with the treatment procedures involved with PCL injuries.

One of the top sports medicine doctors in Phoenix is FXRX with Dr. Sumit Dewanjee. As a Board Certified and Fellowship Trained orthopedic surgeon in Phoenix and Scottsdale, he is an expert in all types of knee reconstructions.